5% OFF on First Order | Use Coupon FIRST5 | Free shipping on orders above Rs.300

Call and Order in 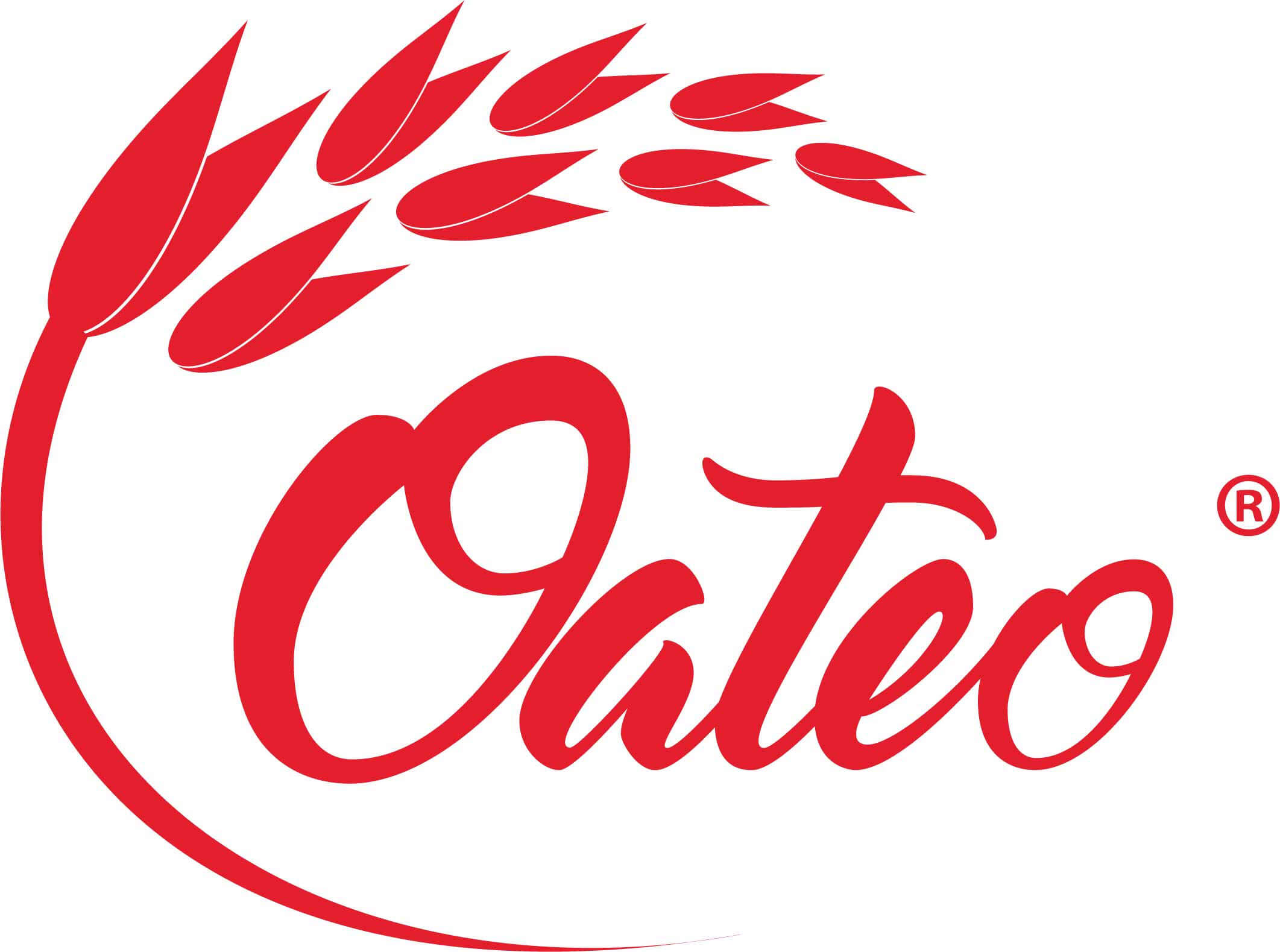 Oats: The Super-Cereal You Need In Your Kitchen Cabinet 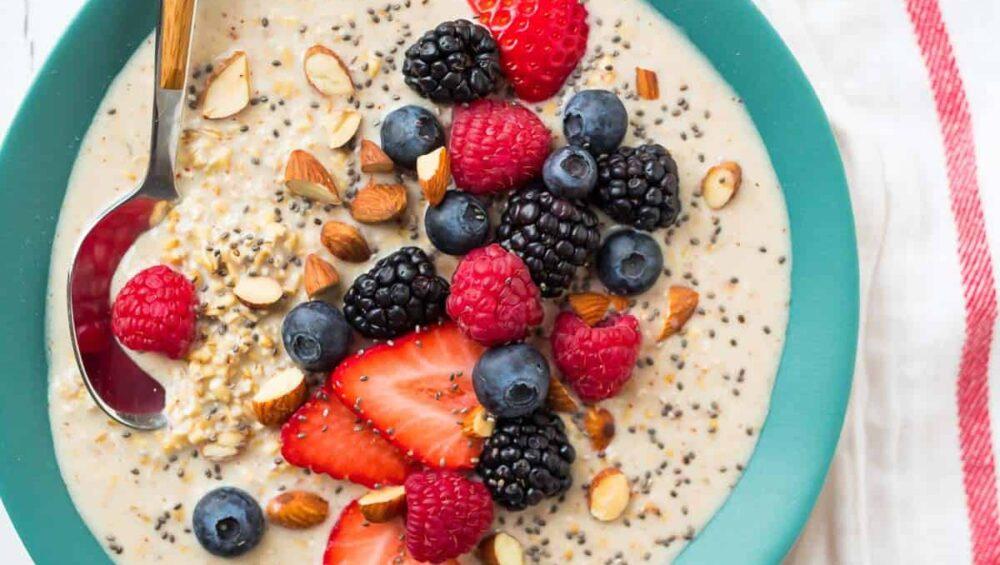 From Hollywood icons like Robert Downey Jr and Ariana Grande to B’town stars like John Abraham and Kiara Advani, here’s why oats has emerged as the go-to breakfast cereal.

The breakfast cereal market has been projected to hit $75 Billions the next five years, and oats as a category is stacked up against hundreds if not thousands of processed competitors.

Yet, unlike most of its sugar-coated, color-coded, attractively shaped counterparts, oats has maintained a clean image, especially in the health-food section.

Apart from being a great source of complex carbs, it also has several other nutritional benefits which makes it a hit among health experts and fitness enthusiasts alike.

Scientifically known as Avena Sativa, oats is one of the world’s most ancient whole-grains. Whole oat grains are called oat groats, and look a lot like wheat. The best part about the grain is that the texture and mouth-feel of oats can change as the treatment and processing changes.

What are the various kinds of oats?

There are many variations in the way oats are processed to make Steel Cut Oats, Rolled Oats, Instant Oats, Oat Flour and Oat Bran.

On a scale of 1 – 10 of processing, you could say that whole-grain oat groats and steel cut oats are a ‘1’ because they are least processed, while rolled oats, instant oats would be a ‘5’ and oat flour would be a ‘10’.

Yet surprisingly, the nutritional value of oats remains pretty much unchanged throughout the spectrum right from whole oats to oat flour, compared to other grains like – corn or maize.

Even the byproduct which is called Oat Bran, is a nutrient dense food with as much as 12-15 grams of protein per 100 grams of bran. This also makes it a lucrative option for manufacturers since the grain offers infinite ways to experiment with it.

How healthy are oats?

Susan Downey divulged in a tête-à-tête with The Hollywood Reporter on how her husband and Avengers star Robert Downey Jr bought his own packs of “superfood” – oats to the sets. Which gets you thinking – if Iron Man’s eating it, there’s definitely more to this grain than what meets the eye, right?

The most known benefit of oats is its high protein content which makes it a great post or even pre-workout snack. 100 grams of oats can contain upto 12-13 grams of protein, which is equivalent to protein from 2 Whole eggs.

Oats are also a good source of Iron, since 100 grams of oats can contain upto 4.5 mg of Iron.

However, what makes oats truly special is its fibre component – Beta Glucan. Oats are one among the only two grains that have abundant beta glucan. Beta Glucan is a soluble fibre that may help in lowering LDL and Cholesterol levels in the body.

Oats also contain antioxidants that are beneficial for good health – in fact, oats are the only grains to contain avenanthramides, a unique antioxidant. One study has reported that the antioxidants in oats work together with Vitamin C to prevent LDL oxidation thus lowering the risk of heart diseases.

Apart from these, oats also have numerous trace elements like Magnesium, Zinc, Phosphorus and Vitamin B1 and B5.

Interestingly, over a hundred years ago, Dr Bercher Benner, the original inventor of oat based muesli intended it to be the cure for tuberculosis! There’s also tons of evidence and studies showing the multiple benefits of including oats in the diet.

Urmi Kothari, a wellness and fitness expert based out of Mumbai explained how oats can be a great way to beat cravings and include whole grains in one’s diet. Kothari, who also specialises in creating nutrition and fitness plans for women suffering from PCOS uses social media to advocate for oats as an effective ingredient to combat the disease. There are also others like Dr Rini Selvagiftson, an Onco physiotherapist & rehabilitation specialist from Tata Memorial who suggests oats as nutritious meal option for building strength to patients and clients alike.

From aiding better digestion to improving skin health, to reducing LDL there are plenty of known and proven benefits of oats for everyone to be including it in their diet.

Rolled, Instant, Steel Cut, Oat Flour? Which one is for you?

Well, here comes the part where personal tastes and preferences come into play. If you’re putting a salad together, par-boiled steel cut oats would be a great addition in place of quinoa. For baking, oat flour or oat bran is a great option to fortify or use as an alternative to regular refined flour. If you’re pressed for time, Instant oats, or Muesli is your best bet.

There are also many healthy flavoured versions available in the market. Whatever the mood, chances are, there’s a oat-based alternative out there for everyone.